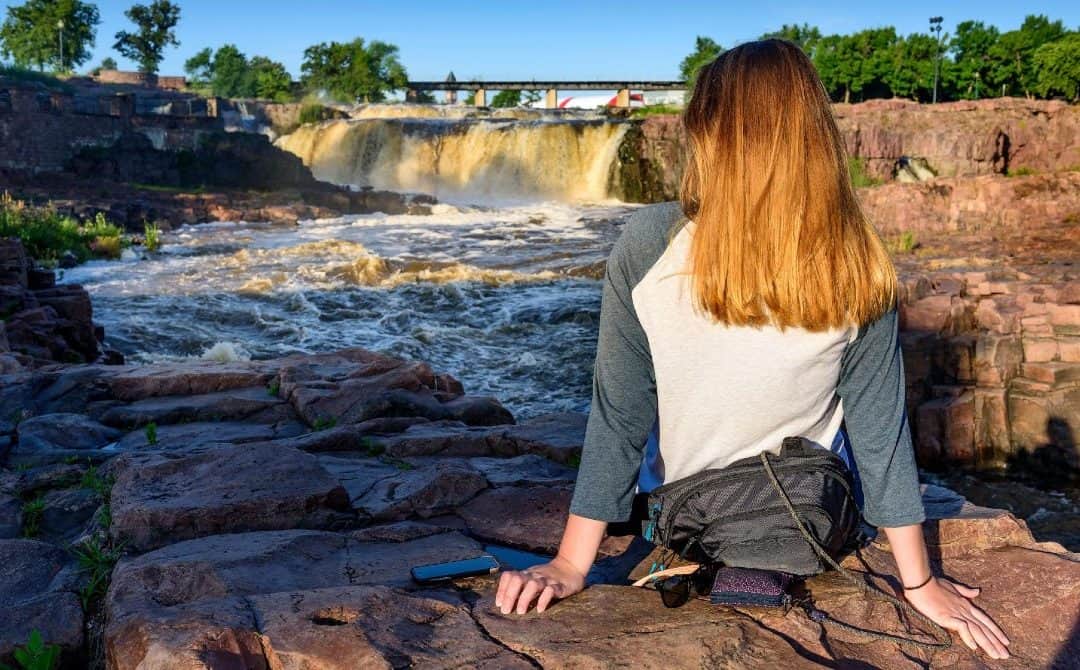 Sioux Falls, South Dakota is an incredibly dynamic and beautiful city. With a population at nearly 200,000, Sioux Falls boasts of some amazing people. Here is a list of some of the famous people from Sioux Fall, South Dakota.

JACOB M. APPEL – Born in the Bronx, NYC on February 21, 1973, Appel is an author, poet, and social critic. He wrote his fifth work of short stories, _Coulrophobia & Fata Morgana_, while living in Sioux Falls.

SHAYNA BASZLER – Born on August 8, 1980, Baszler is a former mixed martial arts athlete and currently is a professional wrestler with WWE, performing on the Raw brand.

CHRISTOPHER CAIN – Born with the name Bruce Doggett on October 29, 1943, Cain is a singer, actor, and screenwriter. Some of his film direction work includes: _That Was Then…This Is Now_, _Young Guns_, _The Next Karate Kid_.

JERRY VERDORN – Born on November 23, 1949, verDorn made his career as a soap opera actor. He is best known for his roles as Ross Marler in _Guiding Light_, and Clint Bachman, in _One Life To Live_.

OSCAR RANDOLPH FLADMARK, JR. – Born in Moe on June 23, 1922, Fladmark grew up in Sioux Falls. He was a U.S. Army Air Corp pilot in World War II and Korea, and Distinguished Flying Cross recipient. His flying career was noteworthy in that he flew 164 “no-injury” combat missions. Fladmark died on July 27, 1955, from injuries sustained in a car accident.

JOSEPH FOSS – Born on April 17, 1915, Foss was a U.S. Marine Corps pilot in World War II. Foss became the top Marine fighter ace and received the Medal of Honor for his role in the Guadalcanal campaign. He went on to become a brigadier general in the Air National Guard. Foss’ distinguished career includes a term as South Dakota’s 20th governor, president of the National Rifle Association, the first commissioner of the American Football League, and was a television broadcaster. The Sioux Falls regional airport is named for Joe Foss.

PAUL LAROCHE – Born on the Lower Brule Reservation, Paul was adopted from birth and reared in Worthington, MN. When he learned of his Lakota heritage, he founded the Native American rock band called Brule’. Paul and his wife Kathy currently live in Sioux Falls.

LEWIS ARTHUR LARSON – Born on July 4, 1910, Larson was a lawyer who served under President Dwight D. Eisenhower as the U.S. Undersecretary of Labor between the years 1954 to 1956. He also directed the United States Information Agency, and served as Executive Assistant for Speeches for President Eisenhower. After leaving the public sector, Larson became a professor of law at Duke University. Larson died on March 27, 1993.

MICHAEL MARTZ – Born on May 13, 1951, Martz made his career as a football coach. He is best known as the coach of the St. Louis Rams. He was the offensive coordinator during the Ram’s season that culminated in their Super Bowl XXXIV victory. Martz was the Rams’ head coach from 2000 to 2005.

GAIL MATTHIUS – Born on December 14, 1953, Matthius is an actress, voice actress, and comedian. She is best known for her role in _NBC’s Saturday Night Live_.

KEITH OLSON – Born May 12, 1945, Olsen was a record producer and sound engineer who worked with such famous performers as Fleetwood Mac, Heart, Santana, Journey, and many others. Olsen produced over 100 complete albums, earning multiple Gold, Platinum, and Multi-Platinum album certifications.

JOAN TABOR – Born on September 16, 1932, Tabor was a film and television actress. She starred in _The Teenage Millionaire_ and made numerous television series appearances. Tabor died on December 18, 1968.